Coutts Foundation partnered with Lien AID in February last year for the 5th batch of projects initiated under the Village Water Management programme in China and which were recently completed in July 2015. The 11 projects in this batch are located in the prefectures of Zunyi, Bijie and Anshun in Guizhou province and have received strong local support with 74% of co-funding from local township/ county governments as well as villagers contributing cash or labour in kind.

The projects encountered some challenges during the implementation process, largely due to obstructions and delays associated with national rail works in Anshun prefecture as well as resettlement of village groups and rural-urban migration that resulted in a drop in number of villagers requiring clean water access in the selected locations. The continued delays in the completion of the rail works resulted in more than a 6 month delay to projects located in Anshun. We will continue to follow up with the Student Village officers of affected projects as well as the local officials to ensure secure villagers’ access to the water supplies. 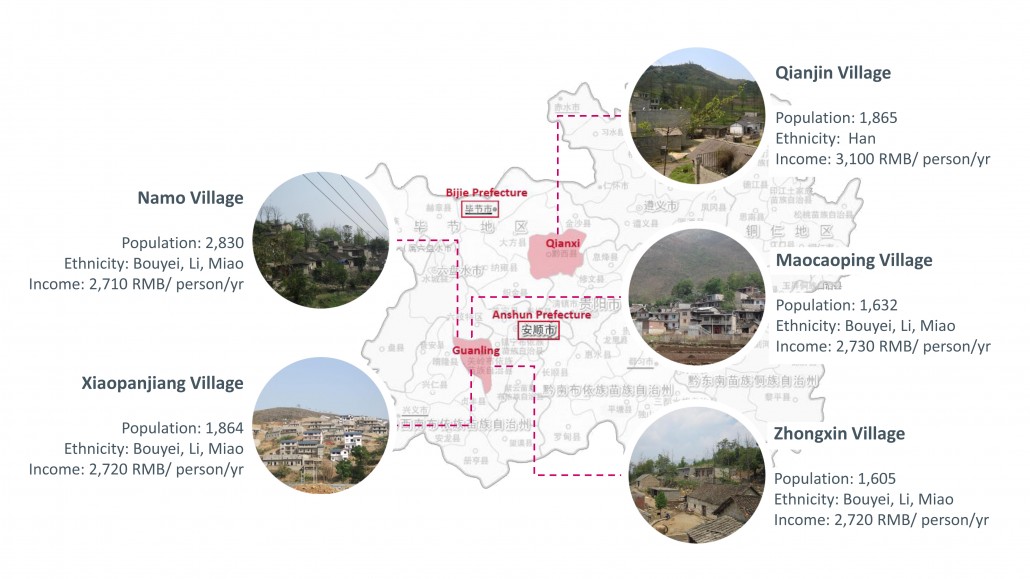 25 Student Village Officers attended the initial 5-day training workshop during the project development and training phase and subsequently 11 of those Officers (for the projects/ villages selected) were mentored throughout the project implementation and construction process. 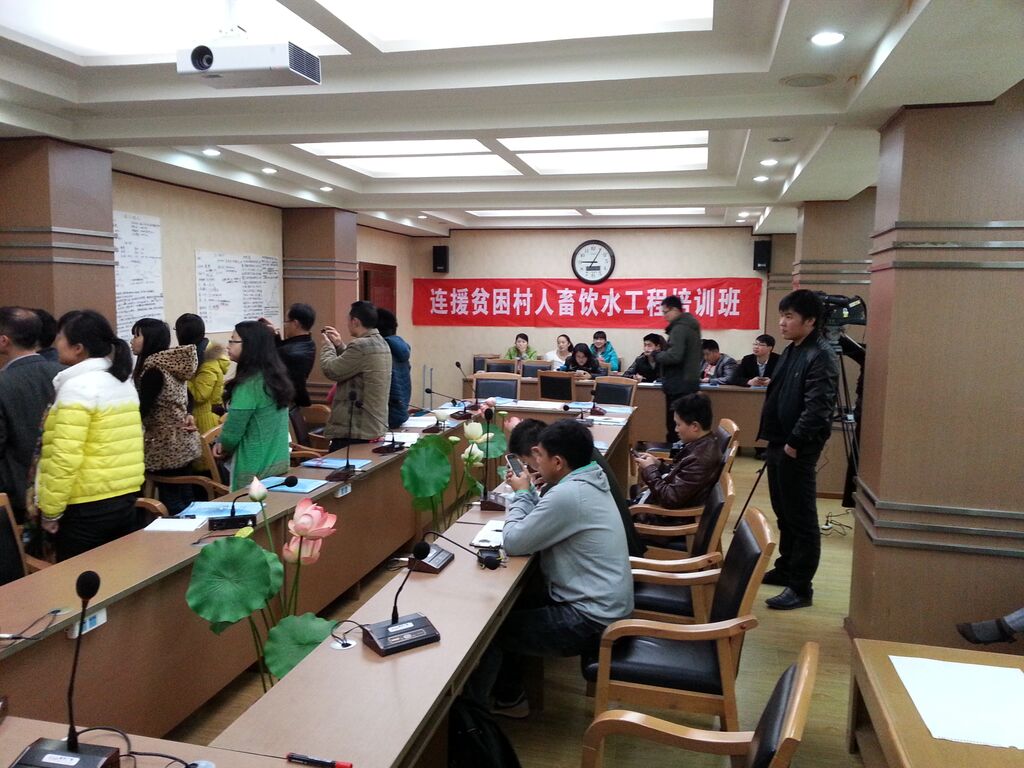 To ensure the benefits of the clean water access are realised and sustained over a long period, village water management committees were formalised, with rules and regulations instituted and recognised by local governments. Water tariffs that could support the regular operations and maintenance of the facilities and which were acceptable for the villagers were also agreed upon in discussions with all local community stakeholders. A total of 25 health and hygiene sessions were also held in the 11 villages by the Student Villager Officers.

2,942m3 of water storage capacity and 203km run of pipes have been delivered which will ensure that villagers have access to sufficient supplies of clean water in their households, even during the dry season.

The projects have benefitted 17,959 rural poor in Zunyi, Bijie and Anshun prefectures of Guizhou province with clean water. All water facilities at the 11 villages have been handed over to the local communities to manage and operate, with legal ownership residing in their hands. We will however continue to monitor the usage of the facilities through data collection from water meters and correspondences with local community leaders for another 2 years.

Clean water piped to households in the prefectures of Zunyi, Bijie and Anshun

Field Notes for September and October 2015
Scroll to top