Thai Thorn was a special boy.

Despite being born in the floating village of Deyroneath with difficult living conditions, Thai Thorn was a happy child, who found delight in little things like his toy gun and car. Thai Thorn’s mother described him as a bright child. He was adorable. He was playful. He was talkative. 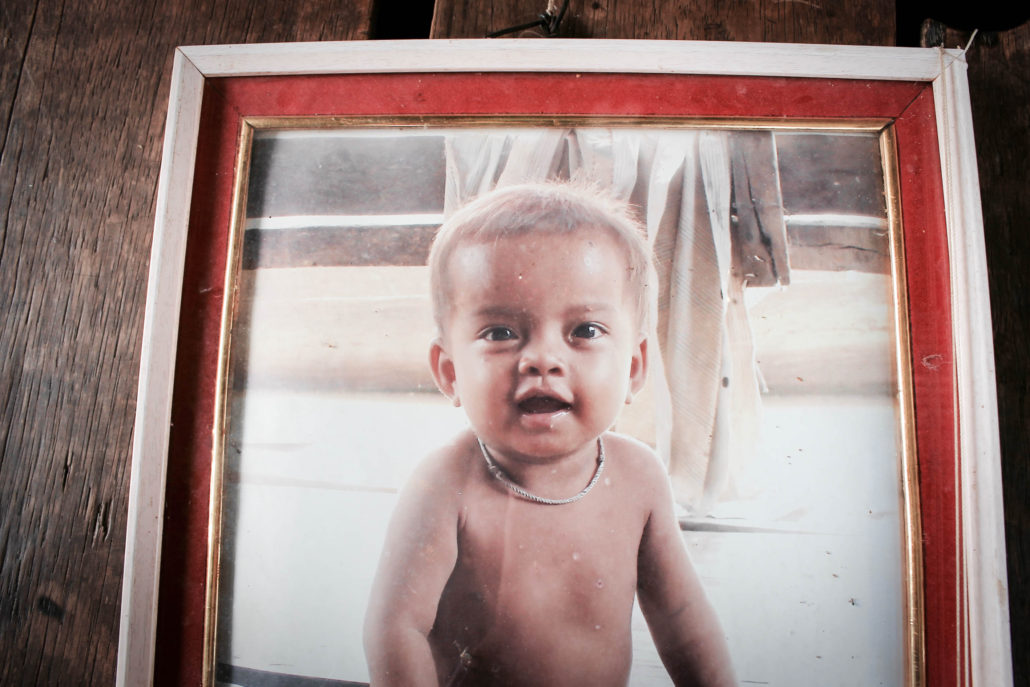 He was also mature for a three-year old. At lunch time, he would scan the lake for his father. When he spotted his father’s boat, he would call out to him to come home for lunch.

For generations, families in the floating village have been drinking from the lake that they defecate in. Thai Thorn, like most children in the village, suffered from poor health, typhoid and chronic diarrhoea. 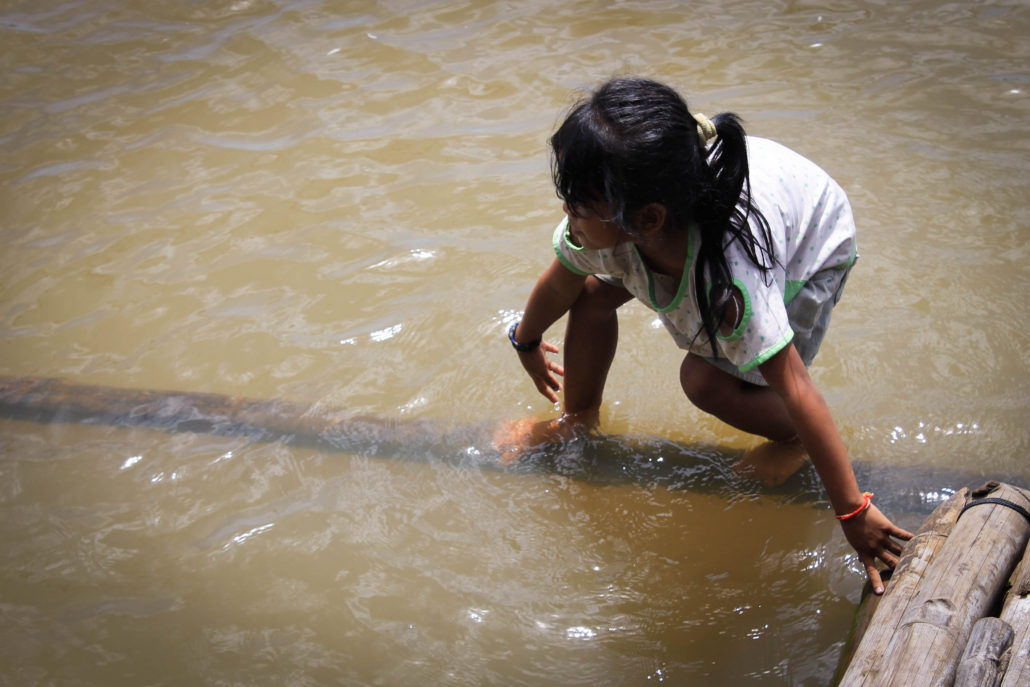 When Thai Thorn was three, he had fever and diarrhoea again. Having experienced this situation countless times before, the family gave him the usual medication they used for their other children.

But this time round, the medication did not work and the fever persisted for four days. On the fifth day, they got hold of a nurse and the suspected diagnosis was dengue fever.  Thai Thorn was given an injection and put on drip.

But it was too late. Two hours later, he stopped breathing. 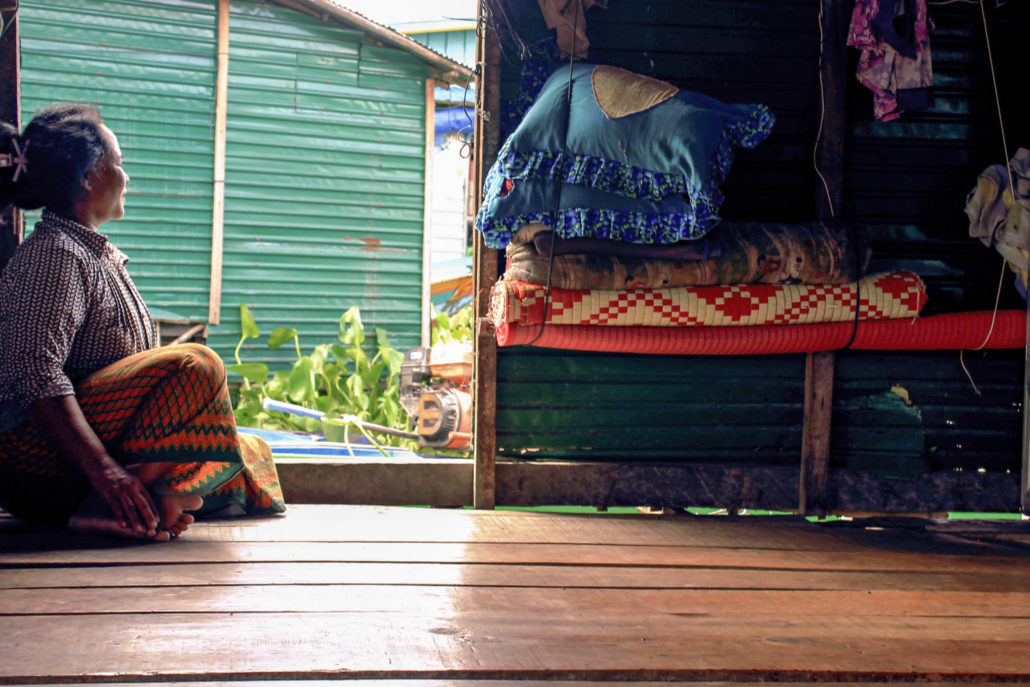 With no money and land nearby for a proper burial in the wet season, the family wrapped the boy’s body in cloth and hung it on a tree. When the dry season came and parts of the lake dried up, they took the remains down and buried him.

Pong was devastated over losing her youngest child and cried for a month. It took her 3 years to get over his death. 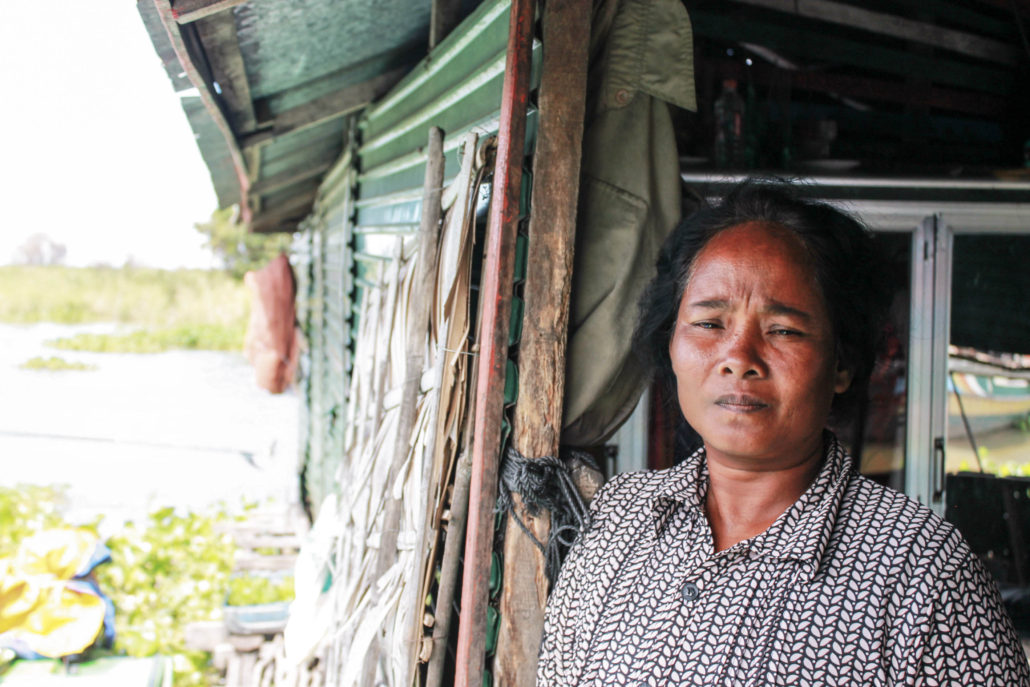 “I always think about him when we sit down to eat together. Sometimes it still makes me cry. He would have been seven this year,” she says softly.

While the exact cause of Thai Thorn’s death may never be known, the lack of clean water had played a part in his frequent diarrhoea and poor health.

After his death, the family grew increasingly concerned over the health of their other children.  It was unthinkable if the same tragedy happened to their youngest daughter, Thai Heav. 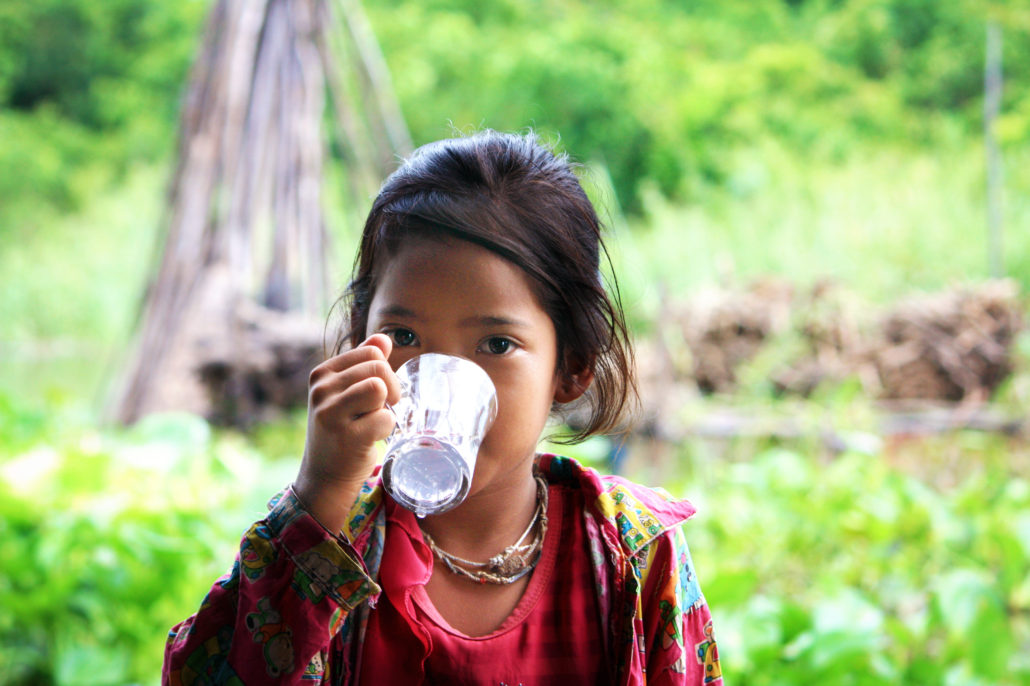 When Community Water Enterprise (CWE) came to the village, the family was finally able to afford clean drinking water. Today, the family also practices better hygiene habits, and monitor the health of their children more closely. Diarrhea and fever are no longer usual occurrences among Thai Thorn’s siblings.

This project in Meteuk Commune implemented under the Community Water Enterprise programme in Cambodia, was supported with co-funding from Sabana REIT.

Sign up to receive the latest opportunities for you to get involved.

Burnt, but not broken
Scroll to top