The project sites in Prey Veng Province, Kampong Cham Province and Tbong Khmum Province were a collaboration between UNICEF and Lien AID and target approximately 72,000 people in 74 villages. The plants are administered by the local communes and operated by a Community Water Entrepreneur.

At the event H.E. Chea stressed that charging for water is important so that people will use the water responsibly. H.E. Chea added that many of the local wells access water sources which are contaminated with arsenic, so even if people have access to water the main issue is that the existing water is not safe to drink.

UNICEF WASH chief Mr. Kabuka Banda highlighted that projects are a part of the UNICEF WASH programme arsenic mitigation response. Instead of gathering water, “women and girls who collect water for their families will save time for other chores including studying“ said Mr. Kabuka.

“We look forward to partnering with UNICEF again on the provisioning of sustainable clean water access as well as other WASH sector activities in Cambodia.” said Mr. Lian Hock, CEO of Lien AID.

A 20 litre bottle of water from the plants sells for 1,000 Cambodian Riel (about 25 cents), lower than the common 4,000 Riel cost in private markets. After the event in Pi Village, Kampong Treas commune the village water entrepreneur Mr. Math Ma El began selling water to villagers.  The initial supply of 20 litre bottles sold out in about 45 minutes. 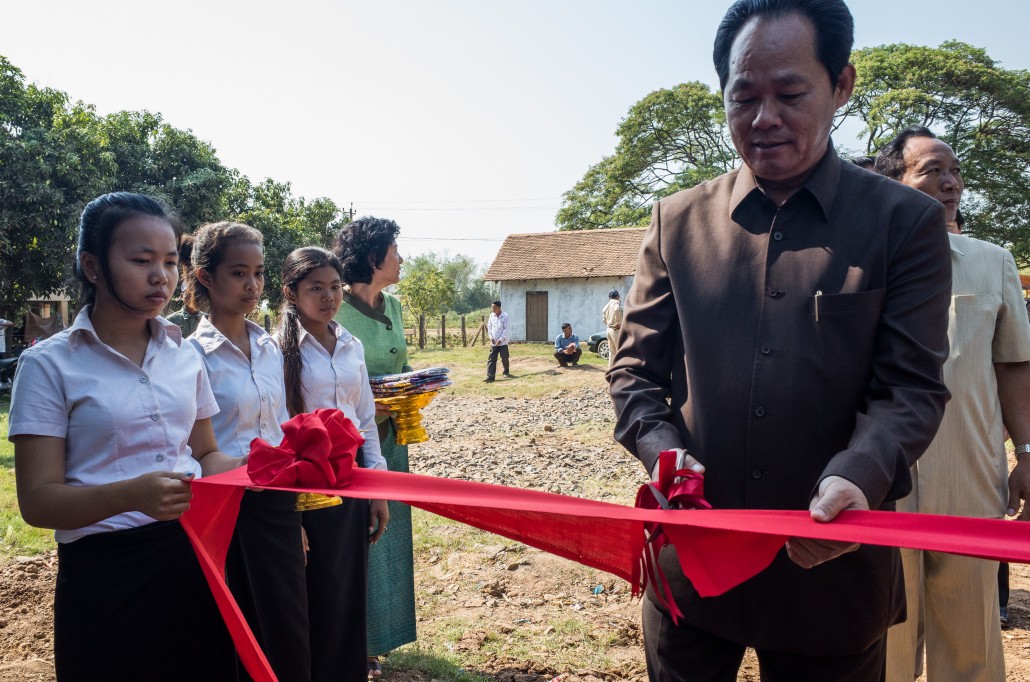 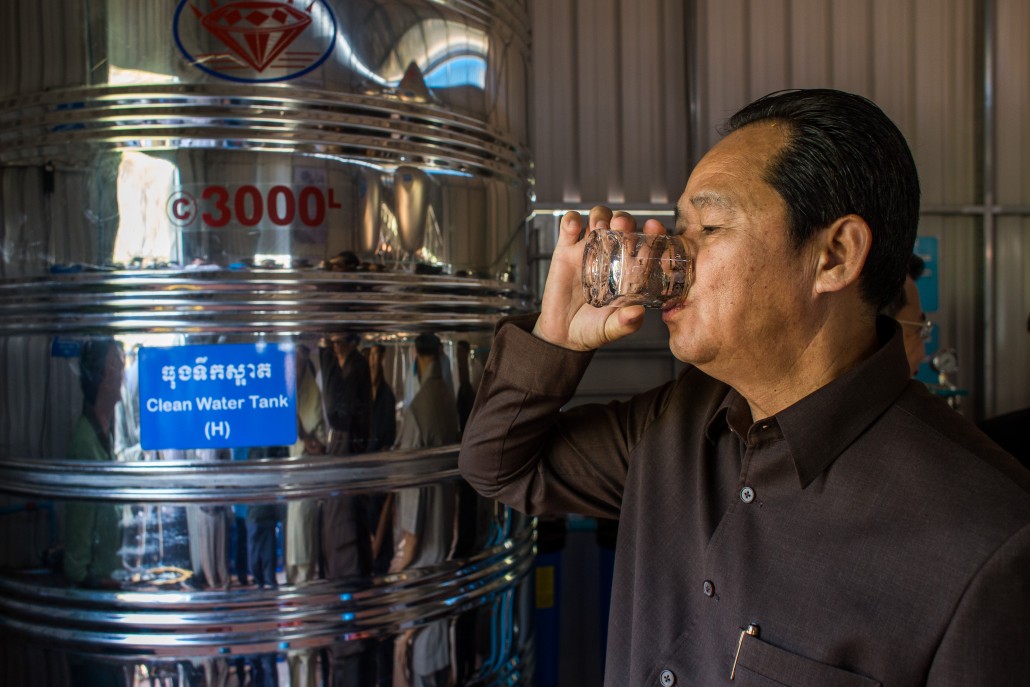 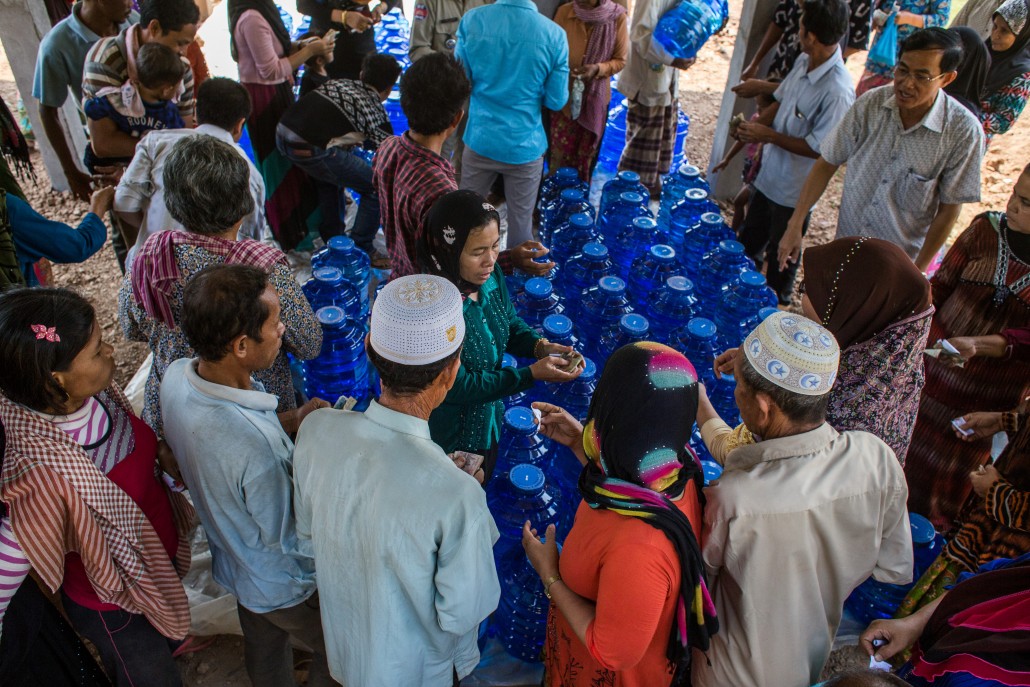 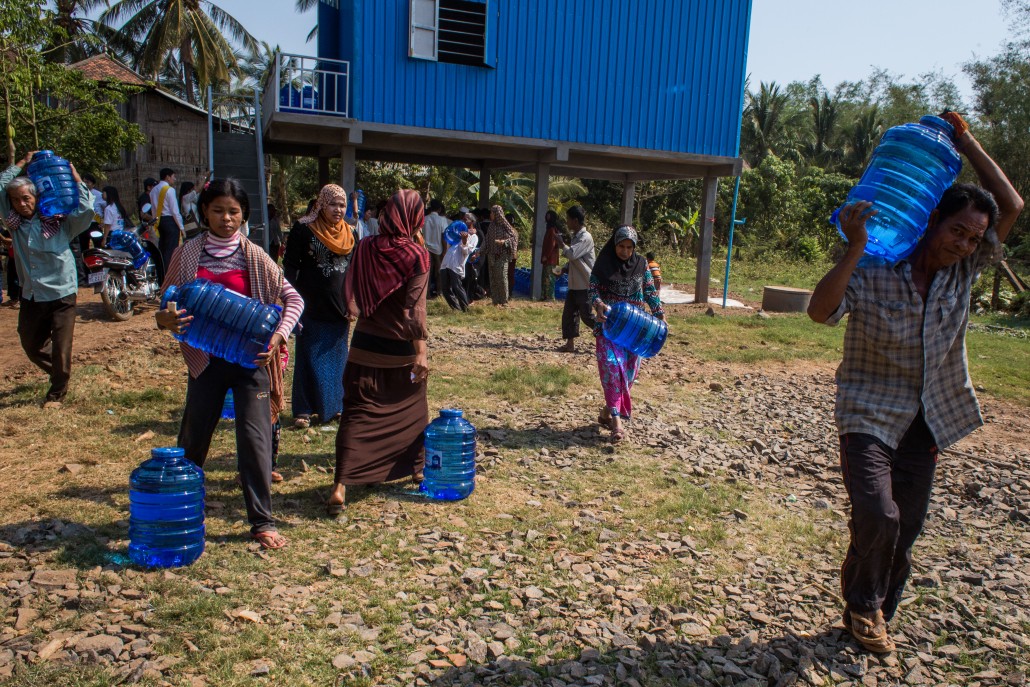