When villagers in Puban are asked about Zhangli, they invariably refer to her as the “Prettiest Student Villager Officer (最美丽的村官)”. Zhangli was a fresh graduate and young mother of a little girl when she decided to apply to work in a rural village as a Student Village Officer (大学生村官). Driven by her passion for helping others, she applied to and passed the Chongqing Municipal Committee’s selection exams with flying colours, and was subsequently assigned to Puban village in Gangkou town, Wulong county. As a Student Village Officer, she would take up residence at Puban village, supporting and implementing the Chinese government’s poverty alleviation policies at the grassroots level, and work to improve the well-being of the villagers.

Shortly after she arrived at Puban village in 2010, she was approached by a villager who was in dire straits from the death of more than 200 mountain goats that his entire household had depended upon for their livelihood. Together with some of the village leaders, they investigated the case and found that the goats had died due to the spread of disease in the dirty pens, which could not be cleaned regularly due to the lack of clean water. Subsequent visits, interviews and chats with other households in the village also unearthed similar issues. The root cause of their struggles with improving their means of livelihood was invariably linked to the lack of clean water. 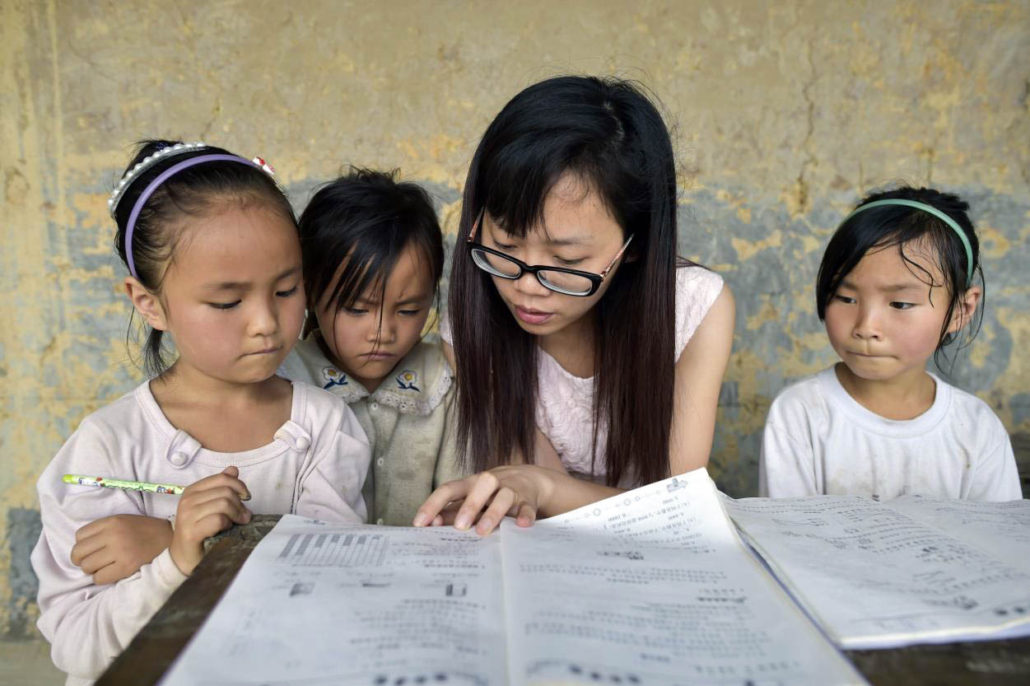 Thus when Zhangli found out about Lien AID’s Village Water Management programme, she submitted a project proposal for Puban village. However, as a certain amount of co-funding from local governments and villagers was required, Zhangli initially faced a shortfall of funds for the project. She refused to give up however, as she knew that a piped water system would enable the villagers to have a better quality of life. Whenever Zhangli talked to the “left-behind” children in the village, she would be reminded of her daughter, whom she had left behind to take up the post at Puban village. She was determined to make the project a success so that they would have a better life with clean tap water. 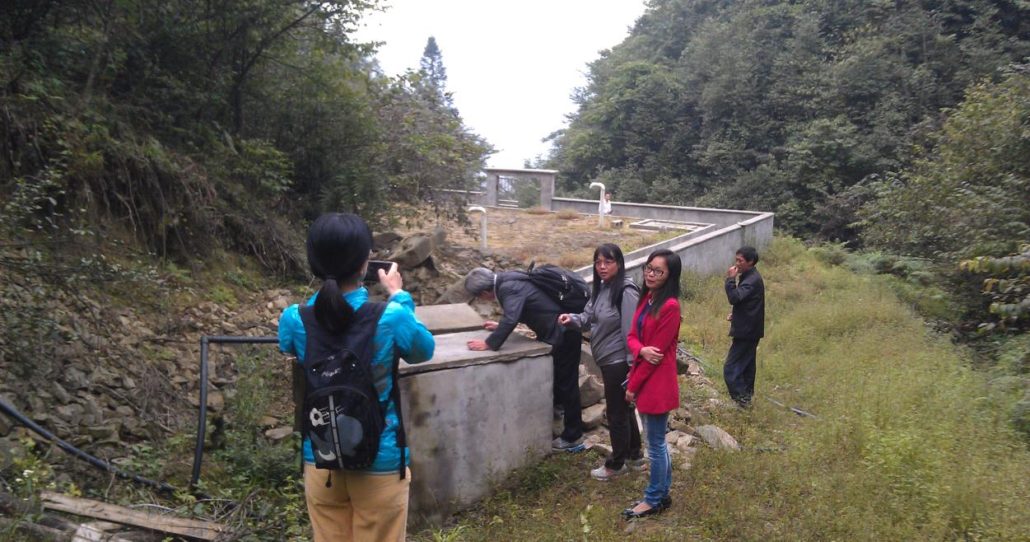 Zhangli, the village head and Lien AID at a site visit to the completed project

With the support of Lien AID, the local governments, and the villagers, she worked tirelessly to raise the necessary funds and made sure the project stayed on tract, and was able to successfully coordinate and supervise the construction of the rural piped water system in Puban village. Although she often had no time during the weekends to visit her daughter and husband, who were living in another town, she found satisfaction in the fact that the villagers and the children no longer had to fetch water or depend on unreliable water sources.

“While implementing the clean water project, I gained not just technical knowledge in rural water facility construction but also learned how to resolve issues and manage stakeholders. The learning curve was steep but it was a great experience which allowed me to grow from a young graduate into a mature grassroots worker.”

In 2013, after the completion of the project, she was feted as one of the inspiring figures of Wulong county in the television programme “Ten Figures Inspiring Wulong” (感动武隆十大人物). Even though she is no longer working as a Student Village Officer at Puban village, she continues to serve the rural communities through her capacity as the chairwoman of the Women’s Federation of Gangkou town in Wulong county. And the villagers still remember her as the “Prettiest Student Villager Officer (最美丽的村官)”.

You can learn more about our work in China here.