Extract: This story was told by Sou and Tab, villagers in the floating village of Deyroneath. They tell of the tragic loss of their first son, and how life has gotten better since CWE enabled villagers to gain sustainable access to clean water.

The Tonle Sap lake has long been revered for being one of the world’s most varied and productive ecosystems. As the largest freshwater lake in Asia, it is also home to the floating communities of Cambodia. These floating communities clean, bathe and defecate in the lake that they live on. Most of them are fishermen and depend on the contaminated water for their livelihood. 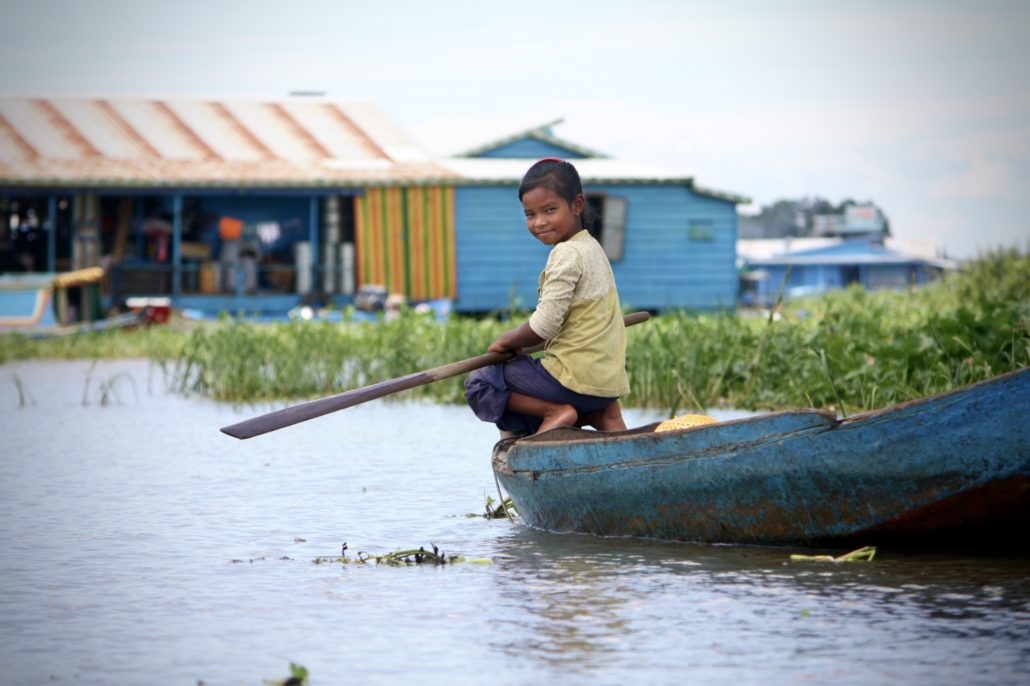 A girl in the floating village of Deyroneath

Left: A typical houseboat; right: a lady selling drinks and snacks in the floating village.

Tab Savoeuon, 39, lived with her husband and their 7-month-old on in the floating village. Tired from a long day of work, Tab stopped to take a rest on the hammock as her son played inside the dark and narrow houseboat. Her husband was out on a fishing boat. 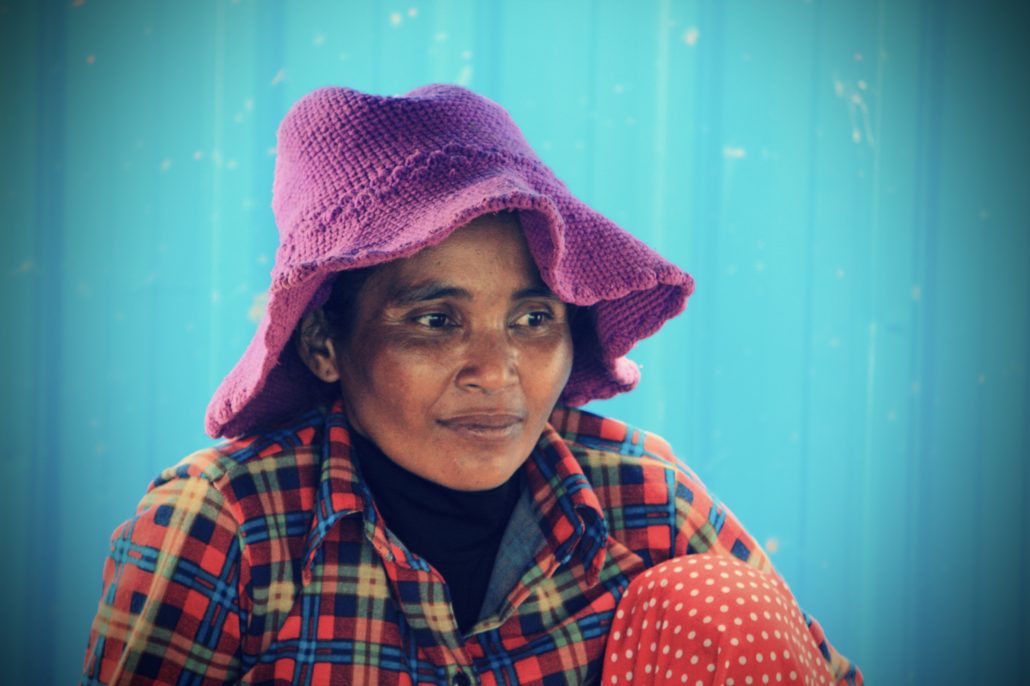 When Tab opened her eyes again, her son was missing. Frantic, she and the other villagers searched for him in the murky water.

Finally, at 5am, they found him. His tiny body was motionless, face down on a bed of water hyacinth. 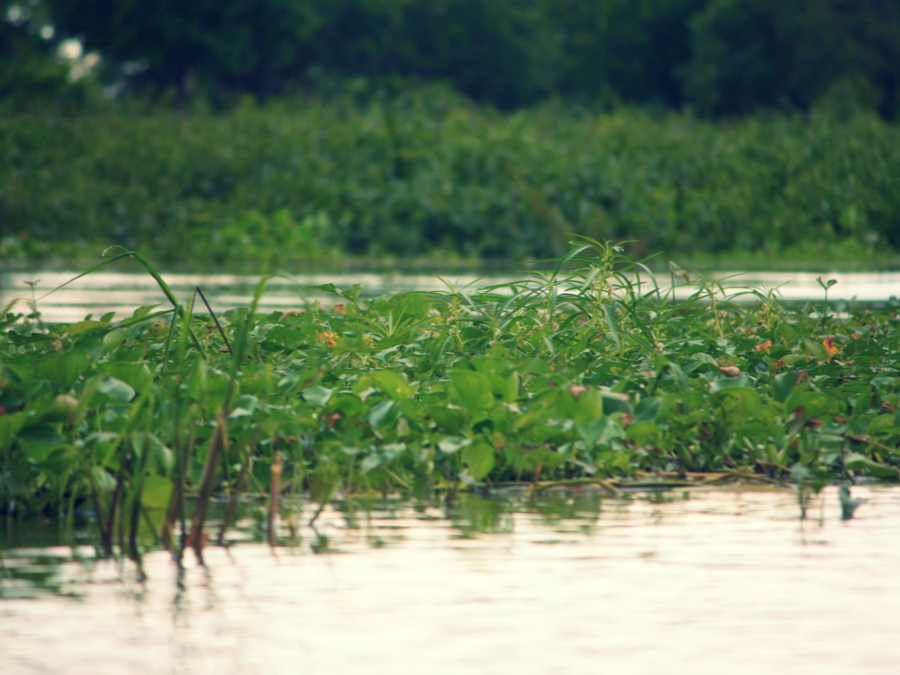 Tab’s husband earned a meagre income from fishing, and the family did not even have money for a burial or a proper funeral. They placed their son’s body in an empty barrel, which drifted down the lake with the current. Villagers gathered to send the boy on his last journey down the water.

Tab and her husband, Sou Sok, were devastated after the death of their first son but life moves on. Years later, they went on to have five more children. Life only got more difficult. Sou was out on a fishing boat all day and Tab had to cook, wash, clean and take care of her young children alone in the day. She could barely rest for fear that another one of her young children would fall into the water and drown. 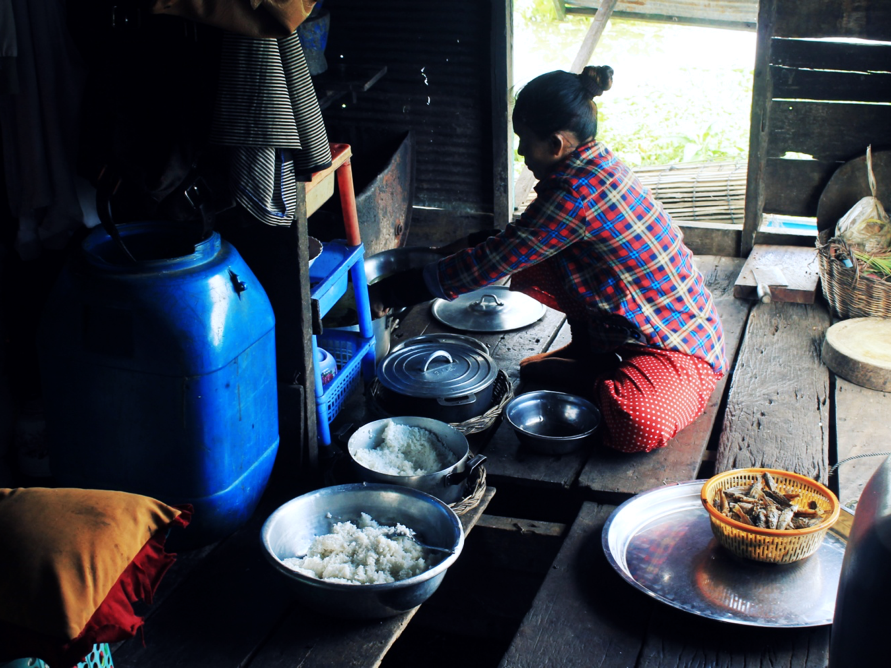 Tab preparing a meal inside the dark and narrow houseboat

With no affordable clean water source, the family of seven used the contaminated surface water for cooking and drinking. The children fell ill often with diarrhoea and fever. 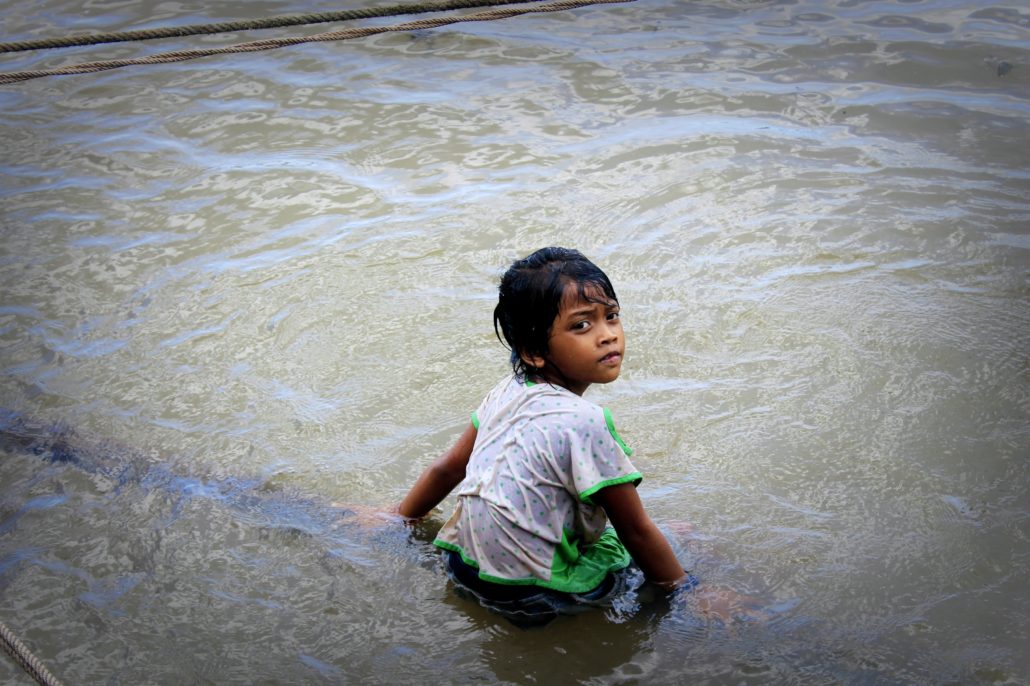 When her children fell sick, Tab could only sleep 1-2 hours  a night. She stayed up to put ice on her children’s swollen stomachs to ease their pain.

“We had to borrow money to buy medicine.  I was so tired and worried. I fell sick too.“ – Tab

Things finally took a turn for the better when Sou Sok, Tab’s husband, became a water entrepreneur. He was determined to make life better for his family and fellow villagers. 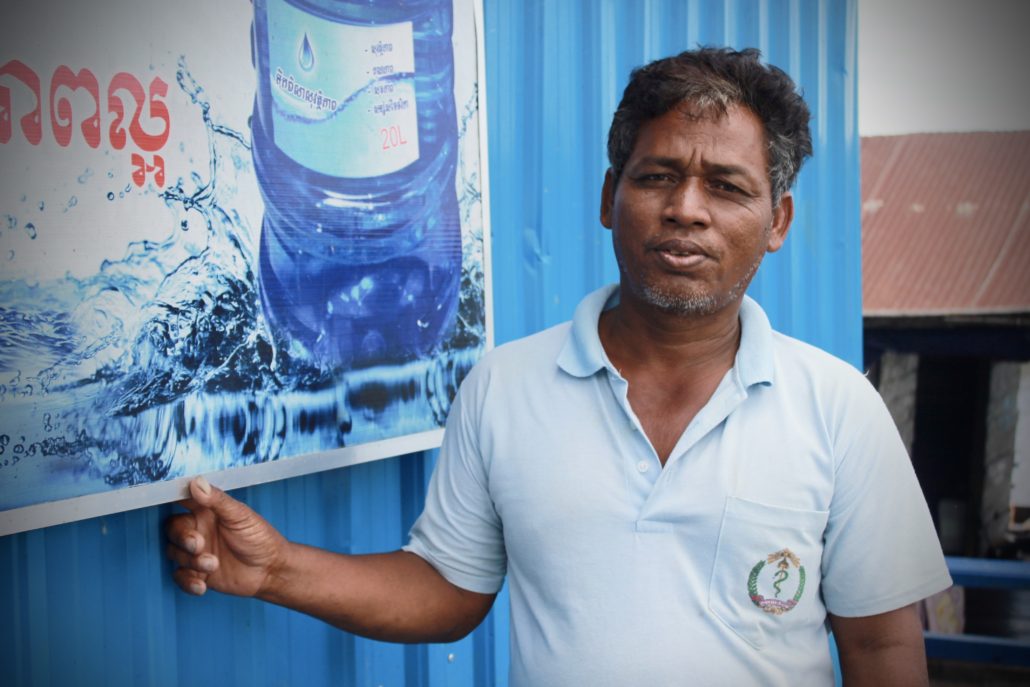 Sou Sok now earns enough income from being a water entrepreneur, and does not have to go out on the fishing boat anymore. The family moved their houseboat right next to the water treatment plant. Sou Sok can now help to look after his children, so the tragedy that happened 20 years ago will not repeat.

After gaining access to clean water, Sou and Tab’s children have not had serious diarrhoea for the past year. With better health, they do not miss school as frequently as before. 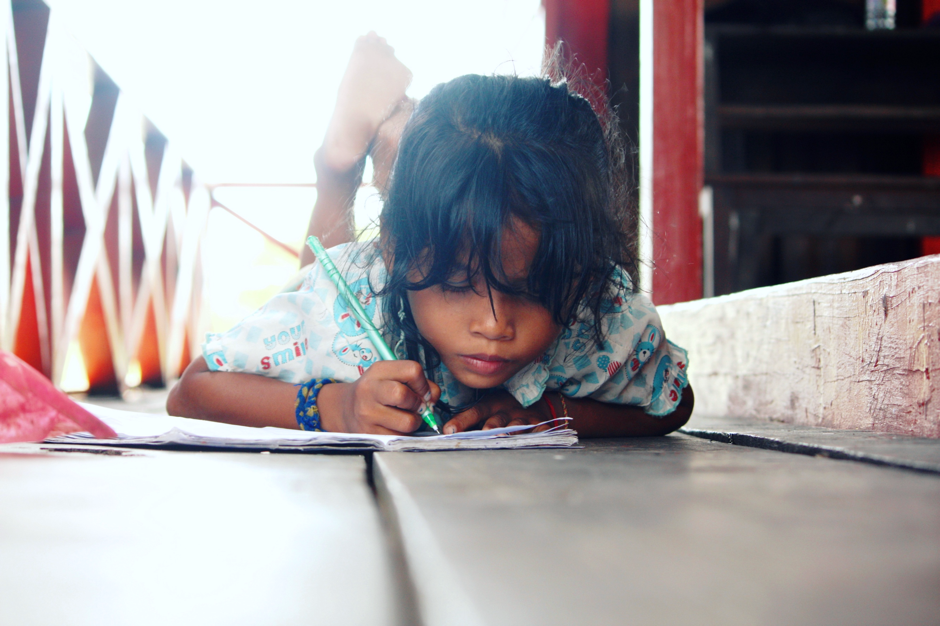 The tragic loss of their first child remains a thorn in their heart, but Sou and Tab are glad that they have more time to look after their children after he became a water entrepreneur.

When asked about his hopes for the future, Sou said, “I want to make life better for my children. I want them to be healthy and finish school.”

This project in Meteuk Commune implemented under the Community Water Enterprise programme in Cambodia, was supported with co-funding from Sabana REIT.

The Tears Fall, But My Mind is Strong
Scroll to top